Collaborating with people from other field is not easy but I really like what I earned from this interdisciplinary project. The pictures below are some of my medical illustrations drawn for a guide book of colorectal cancer surgery written by Yao Li, head of the endoscope center at China Japan Friendship Hospital.

At first, we figure out each step of his operation and order them into several scenes. Then I drawn the storyboard of each scene and each step of his operation, and we got together to check out if there should add in or take out any picture. After that I start to drew the sketches on paper. When each sketch finished, we met together to check out if the vessels and nerves were on the right place, and if the instruments are ooerating in the right way. At last, I scan them into computer and finished the illustration in Photoshop. 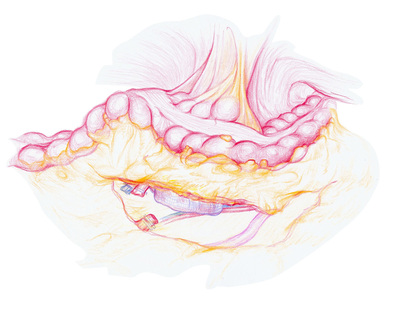 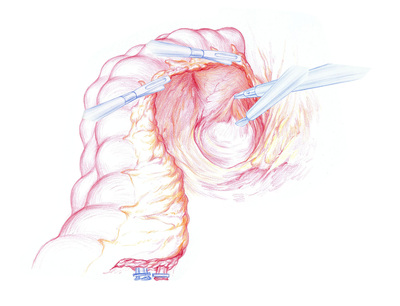 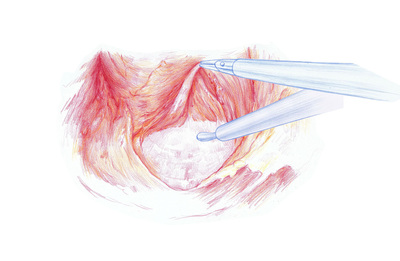 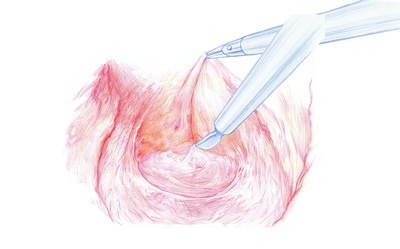 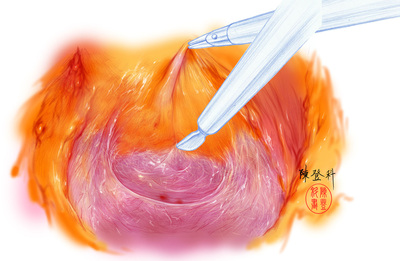 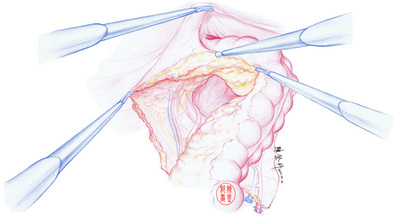 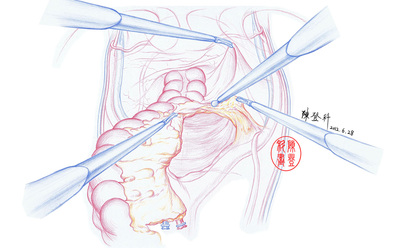 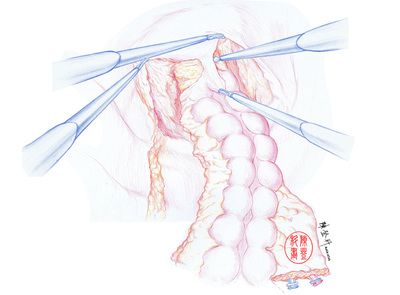 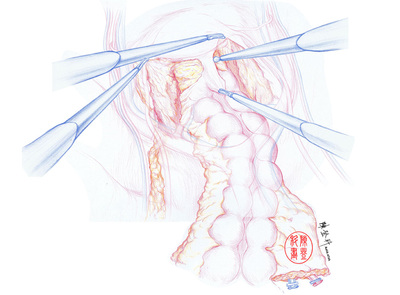 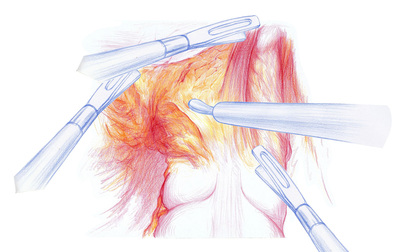 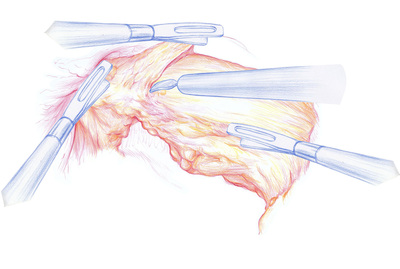 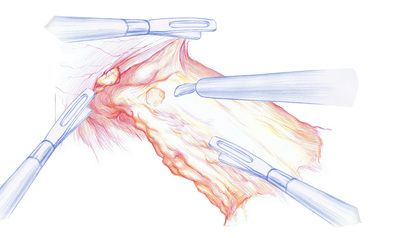 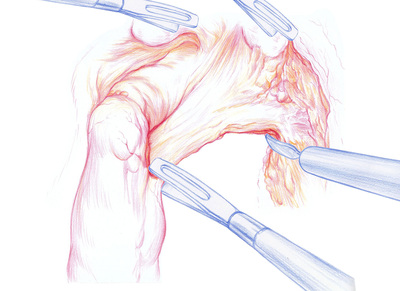 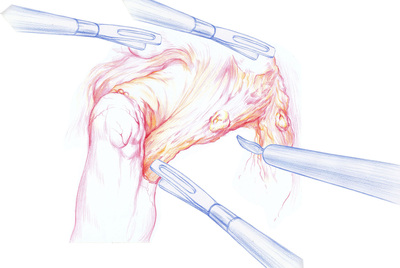 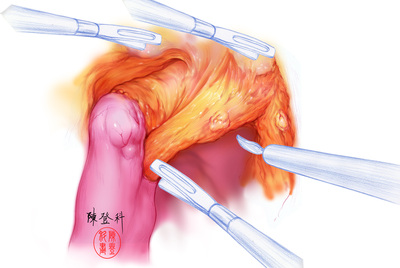 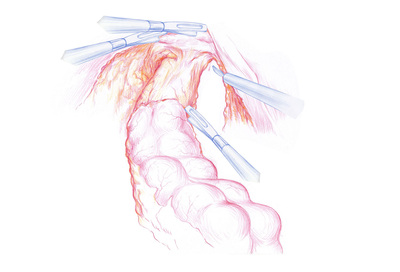 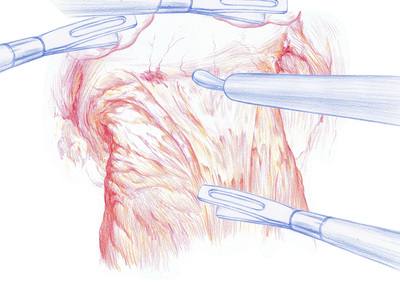 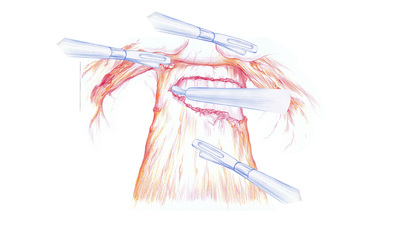 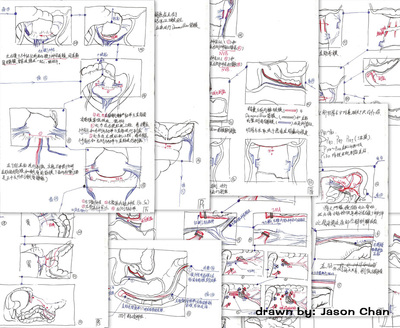 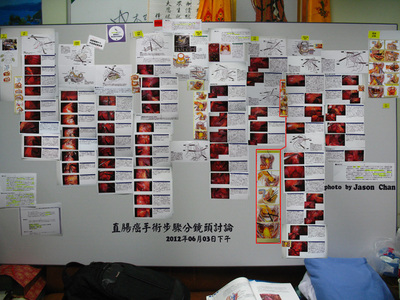 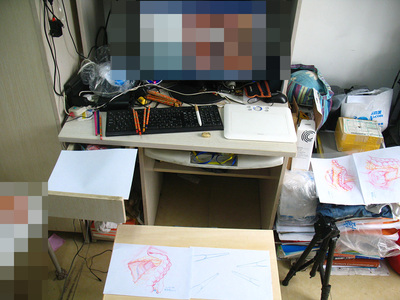 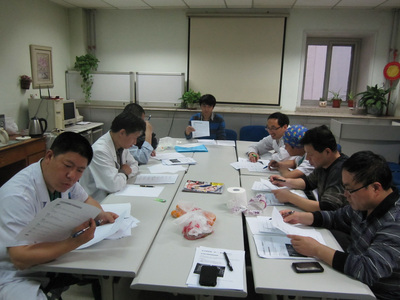 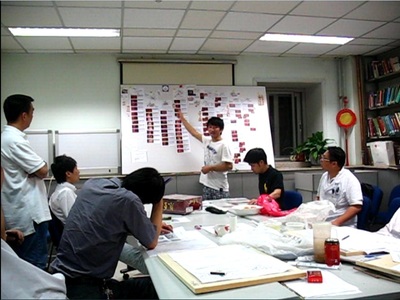 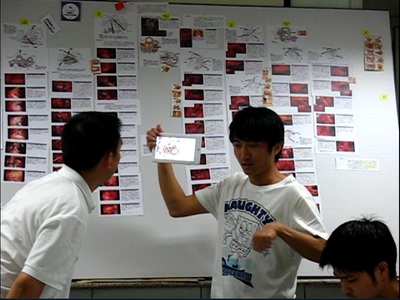 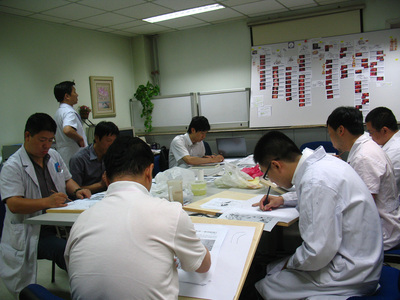 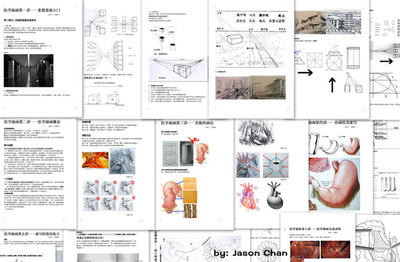 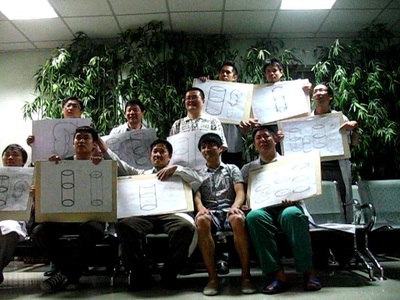 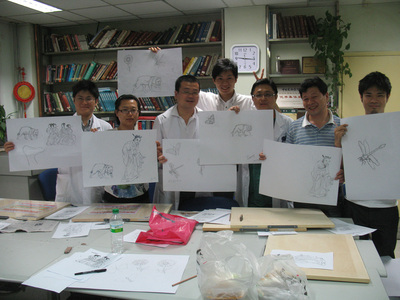 Why I did medical illustration?

I have received this question several times. There have a true story behind.

In the early of September, 2011, doctor Li (right 1) took me (left 1) and my friend (left 2) to visit one of his patient, who is lying on the bed in this photo. He just have 22 years old, one year younger than me, but unfortunately he did not know he got colorectal cancer before he could be cured. After his parents took him to Beijing, doctor Li did a sugery on him, but everything is too late and the only thing he could do is to wait, wait for a miracle may happen on him.

Doctor Li felt really sad and did not say any word with us when we are on our way back. He talked to me later when after we arrived his office. He said:" Be a surgeon is a really tough job. It is not because of the job itself, but because sometimes you may felt really compunction when facing your mind. I need to persist and improve myself in all my lifetime." This have given me a deep impression. I appreciate him and I really understand the feeling that he see a people is in front but he could not do anything to help that people to keep alive. That's how I started the medical illustration project with him.

For some reason this whole project have been suspended in the half way, but in the future if any responsible surgeon ask me for cooperation, I would accept without consideration. 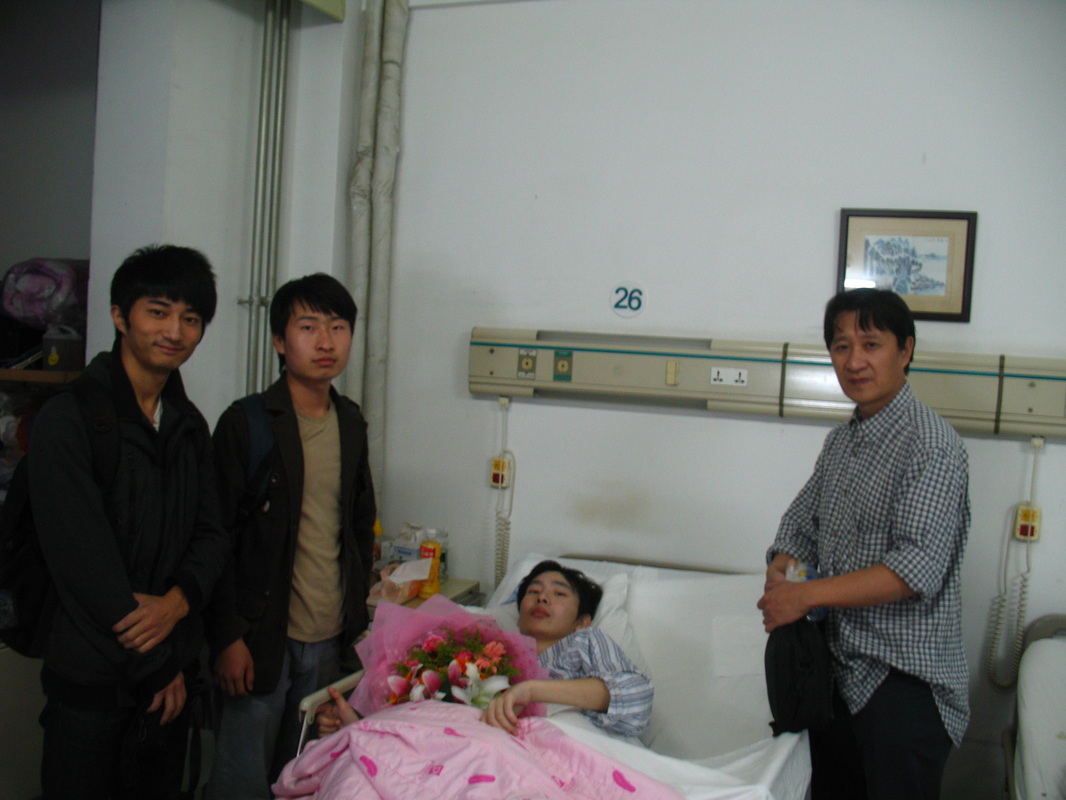